‘Mesa Verde’ is Bennett’s most complex and eloquent play to date.

…his latest adaptation, which premiered last week in a live RadioWest broadcast on KUER-FM, is the best of the lot. 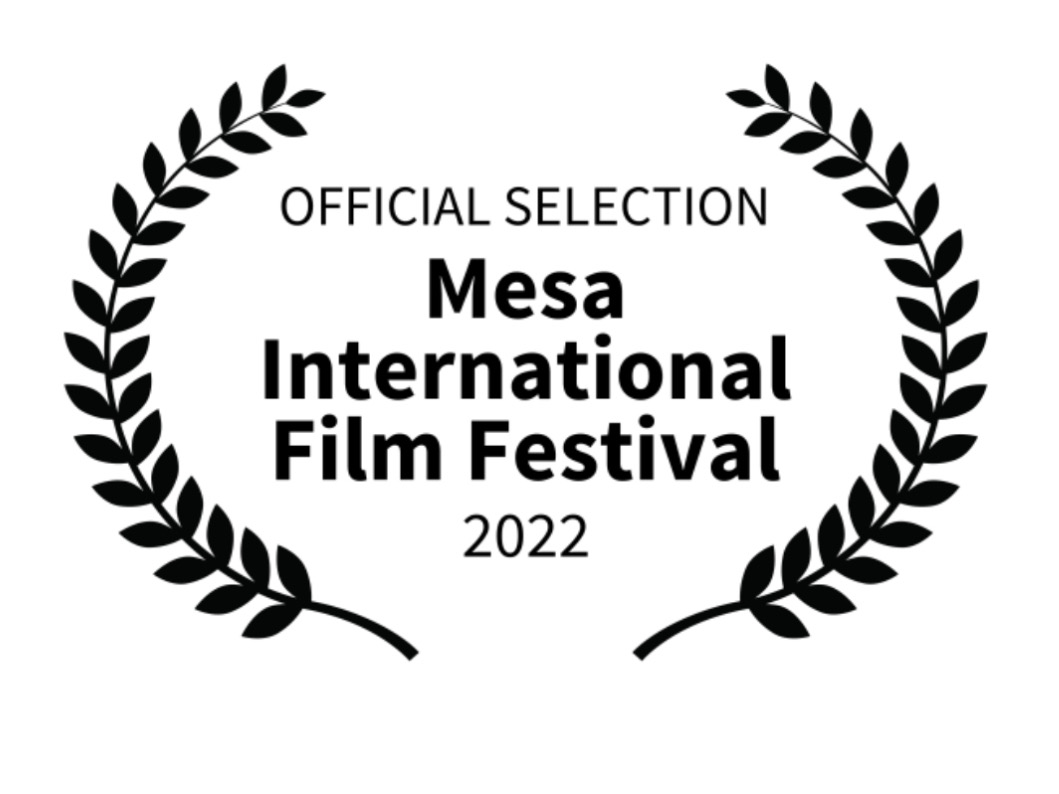 Another screening of THE WHOLE LOT in 2022!

THE WHOLE LOT is appearing at the Mesa International Film Festival in the first week of December. A lovely review for THE WHOLE LOT from Film Threat

“…I must admire the sheer balls it takes to craft this kind of story.” 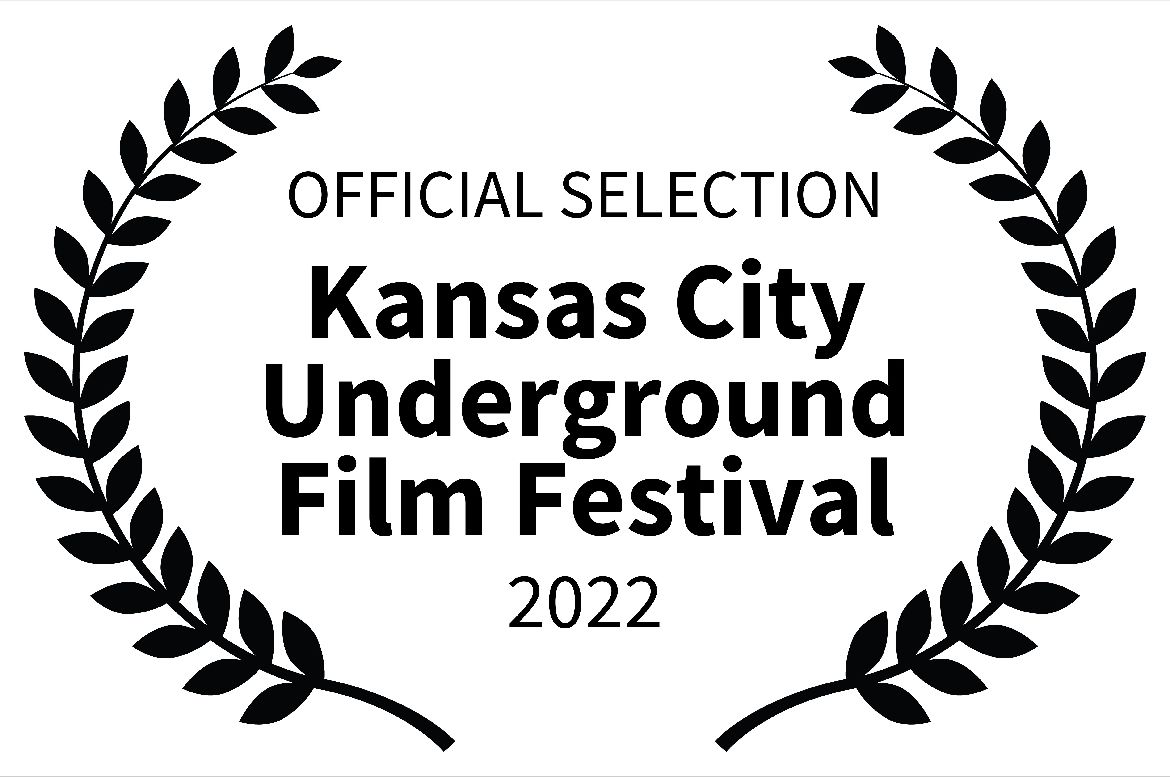 “…a refreshing take on the family drama genre”

Another review of THE WHOLE LOT from TVFanatic. THE WHOLE LOT will screen next in September, in Kansas City, and might appear in the West later this year.

Review for THE WHOLE LOT 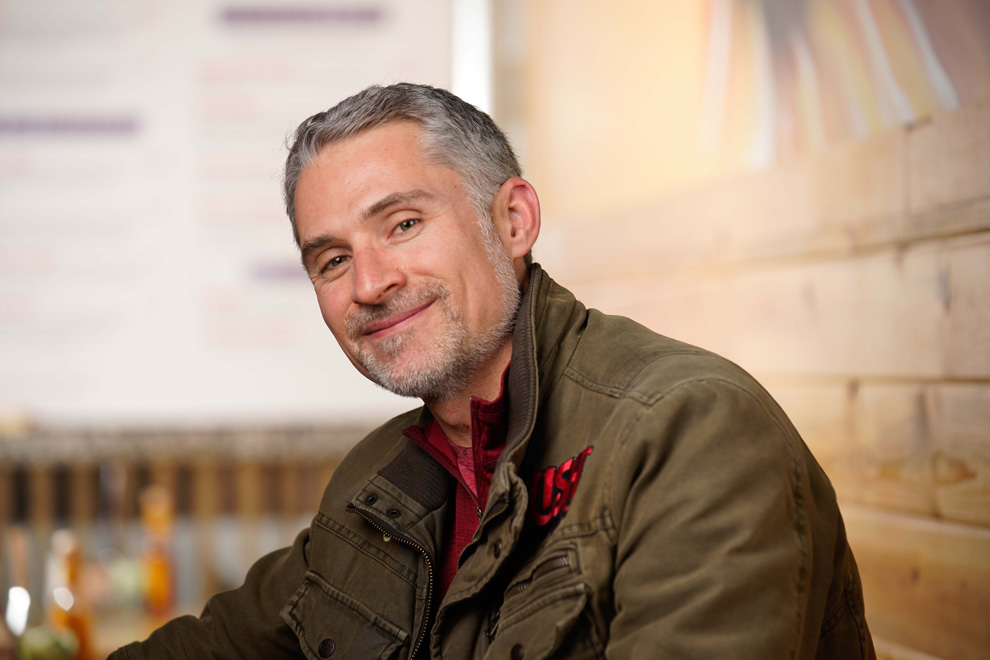 Matthew Ivan Bennett has been Resident Playwright of Plan-B Theatre since 2007, where he’s premiered several stage plays and 10 radio plays in collaboration with KUER’s RadioWest. His work usually focuses on the sociopolitical while centering character with elements of humor. His adaptation of “Frankenstein” won the Best Feature Program award from the Utah Broadcasters’ Association. His one-person play “Eric(a)” won Best Drama at the United Solo Festival in New York. His road trip play, “A\Version of Events” is published with Stage Rights ». His anti-bullying play “Different=Amazing”—for grades 3 to 6—is published with Leicester Bay Theatricals ». With the O’Neill, he’s been a Finalist (“Let Down Your Hair,” 2016) and Semifinalist (“Art & Class,” 2019). He’s won the Best Local Playwright award from PlayUtah and Salt Lake’s City Weekly honored with an Arty for writing Plan-B’s entire season in 2009. In 2014, he received the Holland New Voices award from Great Plains Theatre Commons and returned in 2019 to workshop his play “Art & Class.” His short plays have appeared at the Source Festival in DC, Monkeyman in Toronto, and Theatre Out in Santa Ana. His comedy “A Night with the Family” ran at the Omaha Community Playhouse. His short film “B+A” appeared at Slamdance and his feature-length film “The Whole Lot” was an Official Selection of the Philadelphia Independent Film Festival in 2022. In 2015 and 2016, he was a screenwriting finalist at the Austin Film Festival. In Utah, he’s worked as a playwright with the Salt Lake Acting Company, Pygmalion, Sackerson (devised pieces: “A Brief Waltz in a Little Room” and “The Worst Thing I’ve Ever Done”), and Wasatch Theatre Company. Matt served 13 years as Assistant Business Manager for Pioneer Theatre Company, as well as reading for their Play-by-Play series, and is currently a part-time Literary Manager for The Constructivists in Milwaukee. His poetry has been published with Sugar House Review, Western Humanities, Utah Life, unearthed, and Organic Ink, Volume 5 ». Matt earned his Bachelors in Theatre from Southern Utah University—where he also acted for the Utah Shakespeare Festival’s educational tours of “The Taming of the Shrew” as Grumio and “A Midsummer Night’s Dream” as Puck. He is a member of the Dramatists’ Guild, and recently joined Mastodon.